LAUGH YOUR TUCHAS OFF!

For one night only, the York JCC’s auditorium is transformed into a B.Y.O.B. comedy club!

Laugh Your Tuchas Off, a time-honored tradition, is back and live, in-person, with headliner Johnny Lampert and opening act Moody McCarthy. Grab your friends and get your tickets early, this event is known to sell out! 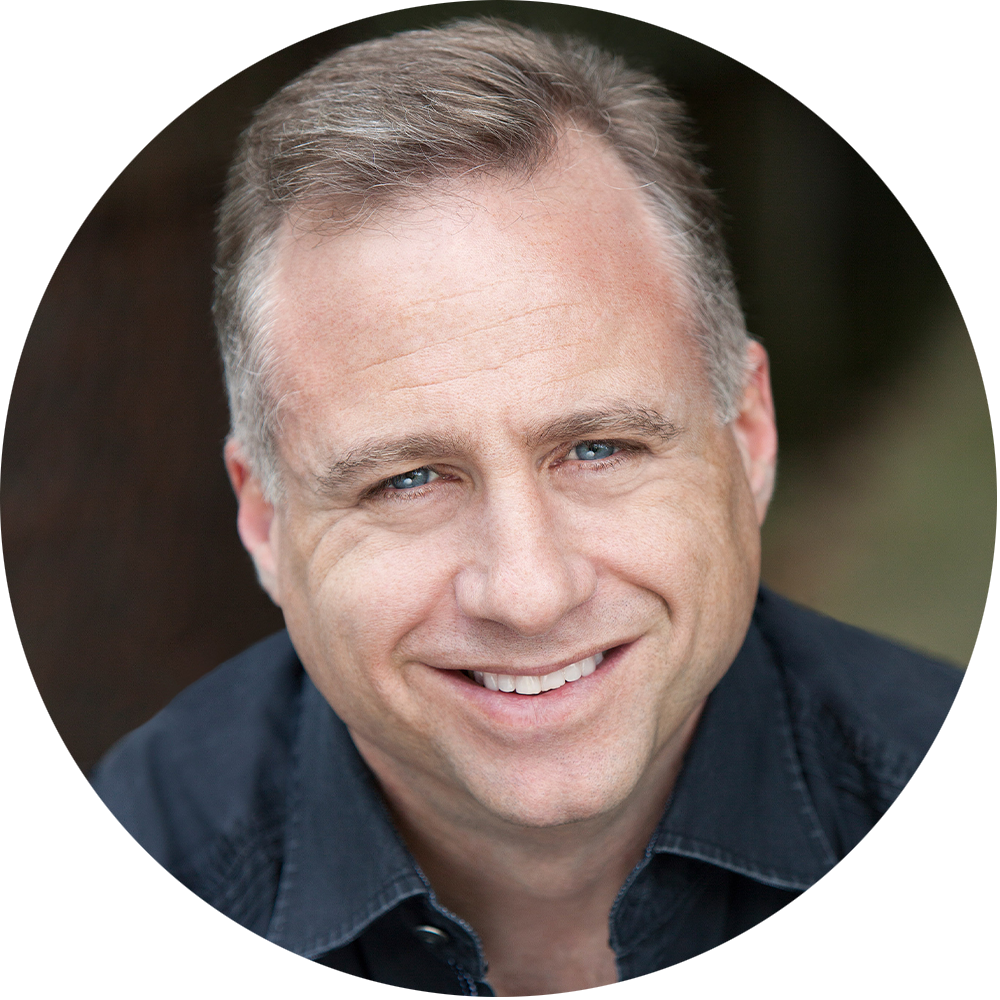 Johnny Lampert is considered one of the premier comedians in the country. He is a regular at New York City’s and Los Angeles’ best comedy clubs, including Carolines on Broadway, The Comic Strip, and the The Improv and has also made numerous television appearances on MTV, A&E, NBC, HBO “Comedy Showcase,” a multitude of shows on Comedy Central, and, most recently, on AXS TV’s Gotham Comedy Live!

Johnny’s four wildly successful appearances at Montreal’s “Just For Laughs” Festival led to his being named “Best Act” by The Montreal Gazette, as well as the signing of a sitcom deal with Walt Disney Television. Johnny was also honored recently with not one, but two of his routines being chosen for inclusion in the soon-to-be released book, “The Best Comedy Routines, Period” (Rugged Land Books, NY).

In the casinos, Johnny has appeared at The Mirage, Foxwoods, Caesars Palace, and The Claridge, where he has worked with such stars as Dana Carvey, Michael Bolton, Chicago, and Chris Rock. Johnny has also headlined the main room at Connecticut’s Mohegan Sun and Atlantic City’s Borgata Hotel & Casino.

Moody McCarthy is quite simply one of America’s sharpest young comedy minds.

Besides being in constant demand at America and New York’s very best clubs, including The World Famous Comedy Cellar, Carolines Comedy Club, and Gotham Comedy Club, Moody has appeared on many television shows, including CBS’ “Star Search,” ABC’s “Jimmy Kimmel Live,” NBC’s “America’s Got Talent” and “Last Comic Standing,” 2 appearances on CBS’ “The Late Show with David Letterman,” and, most recently, Conan on TBS.

Moody can also be heard regularly on SiriusXM Radio and appears regularly at the country’s best casinos, including Mohegan Sun and The Borgata, where he shares the stage with big names such as Brian Regan, Wanda Sykes, Lewis Black, and Robert Klein.